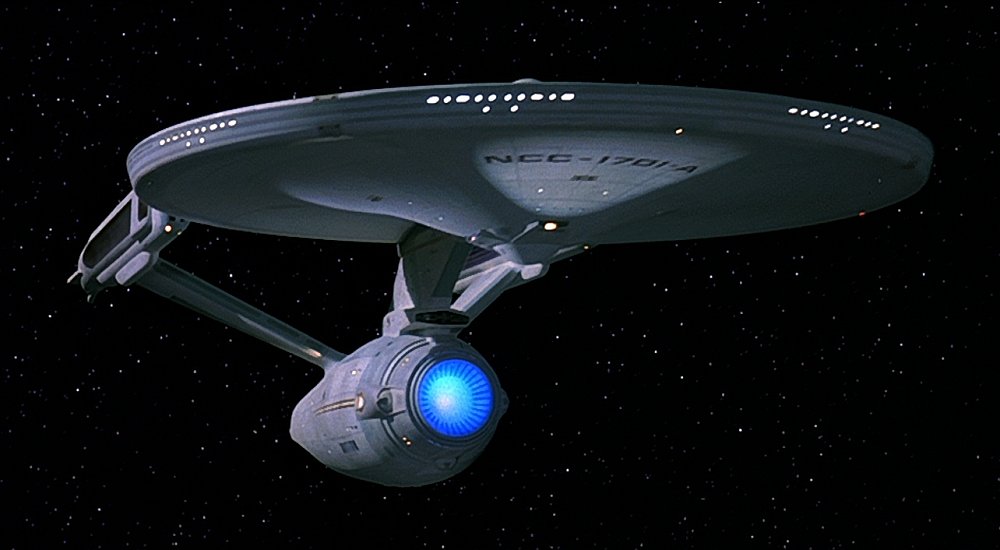 http://drrickforbus.com/uncategorized/small-business-coaching-individual-coaching/ Look at that title.  You know which one I mean.

neurontin 800 mg street value There’s no question that among Science Fiction fandoms, the Star Trek contingent is a force unto themselves.  They are frighteningly passionate, opinionated, and fractious.  And yet there are a few things that they can agree on.  Namely: that some of the movies are pretty bad.  And among the bad, there is one that stands out.  One which, as a followup to the previous masterful film, was disappointing enough to dash the hopes of everyone who went to watch.  And that film is:

So confession time: I’m not really the biggest Star Wars fan out there.  Don’t get me wrong, there’s a lot about it I like, even love, but at the same time I don’t think anyone who prefers Ewan McGregor’s Obi-Wan (aka the only really GOOD thing about the prequels) and will engage in long arguments about how Empire Strikes Back was probably the only really great movie in the franchise can call themselves a die hard fan.  Plus I’m a Trekkie, which I believe in some states legally obligates me to shoot Jedi on sight. At least according to Wikipedia.

That said no one, even a casual fan like myself, could possibly have the gall to deny that Star Wars was huge for science fiction, even if it wasn’t really science fiction so much as a fantasy story where technology actually did develop past the middle ages.  Just like Game of Thrones and Harry Potter have made epic fantasy mainstream with their success, Star Wars made everyone sit up and start taking science fiction more seriously.  And that is something that I find worth celebrating.  So go out, grab that ForceFX lightsaber you hide whenever people come over out of the closet, and geek out.  Personally I plan to watch the Empire Strikes Back and puzzle over why Boba Fett has as many fans as he does.

Finally, as a gift to all sci-fi fans out there, if you head over to here you’ll find the Kindle version of Probable Outcome provided free of charge for the entire day.

Happy geekday everyone.  Yes, it’s predicated on a corny pun, but we’ll take it anyway. May the fourth be with you.