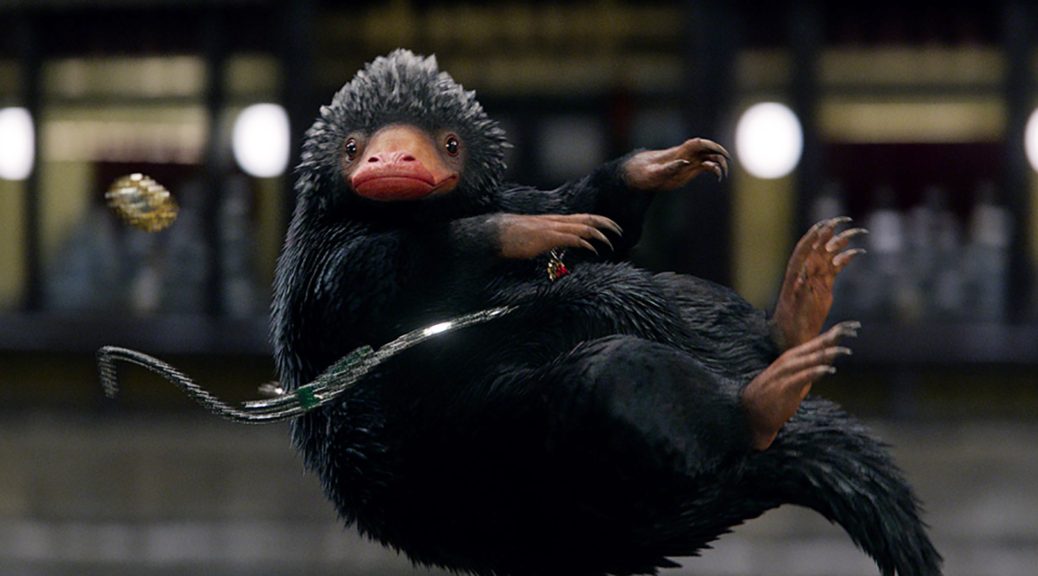 http://lawnsandsprinklersusa.com/ My thoughts on the latest film within the Harry Potter universe were complex well before I ever ended up sitting down in the theater to see it.  Like most members of my generation, I was a huge fan of the series that preceded it.  So when they announced that they were doing a new film set in America during the 20s, I was excited.  There seemed so much potential there to expand the scope of the series and tell some really fantastic stories within it.

beforetime But then the reviews came out.  And they were not encouraging.  One went so far as to call it the Phantom Menace of the Harry Potter films.  And yet, the people I’d talked to who’d seen it seemed to by and large enjoy the film.  I had no idea what to make of it, so I decided I’d just have to see it to figure out which side was correct.

can i buy Pregabalin over the counter in spain I never expected to find that both were.  Spoiler free thoughts to come after the break.